Home » About Us » Organization » NARGS Awards 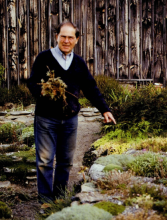 The NARGS Endowment Fund was set up in 1983 upon the recommendation of Norman Singer, the society’s secretary, and approved by the board in 1984. The interest accruing from the funds in the endowment was restricted to special projects, rather than operations of the society.  In 1992, the NARGS board adopted guidelines for use of the funds and a committee appointed to recommend grants.

Norman held various positions in NARGS including president (1992-1994), and he received numerous awards from the society, including the Award of Merit and the Marvin Black Award.

Norman served in the U.S. Army in World War II, assigned to Bletchley Park (U.K.) as a code breaker. He became a performing arts administrator in New York City, including Lincoln Center, and the Aspen (Colorado) Music Festival. He and his long-term partner, Geoffrey Charlesworth, whom he had met at Bletchley, retired to Sandisfield, Massachusetts, in 1981.

Norman died in 2001, age 80, and the endowment fund was renamed to honor his contributions to NARGS.

Applications for grants must be received by March 1, 2021.  See application form below. Recipients will be announced at the annual meeting in Durango, Colorado, June 17 - 20, 2021. 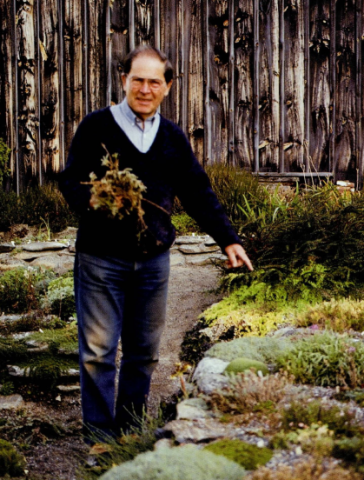